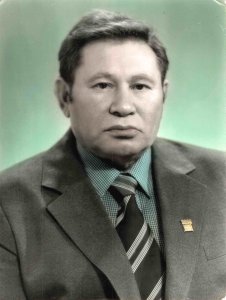 Tournament was held in Russian draughts in four groups. 107 players from 5 countries took part in tournament.