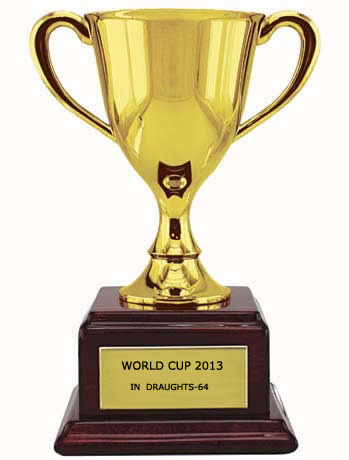 Competitions are held for the purpose of draughts-64 in the world.
The objectives of the World Cup are:
— Improving Sports Mastery;
— Performance of norms of international titles;
— Identification of best players;
— The selection to the official competitions in 2014;
— Strengthening the friendly relations between the draughts players from different countries.

All sportsmen’s, regardless of gender, age and rating, with sports category at least «candidate of master of sport» can participate in the
competition at all stages of the World Cup. 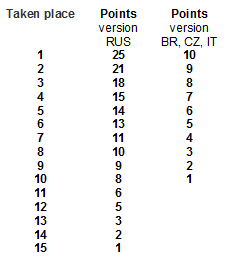