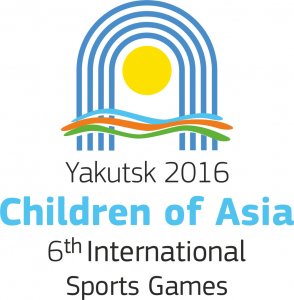 6 th International Sports Games “Children of Asia” was held in Yakutsk from 6 to 16 July. Teams from the Russian regions, countries of Asia, members of the Olympic Council of Asia participated in the competitions. 38 countries have officially confirmed their participation in the games. 4,000 athletes are compete in 22 sports. Games “Children of Asia” in 2016 is expected most ambitious composition and number of participants in the history of their conduct since 1996.

Draughts competitions was held from 9 to 15 July. Competitions in draughts-64 was held in the framework of the games for the first time. See results. 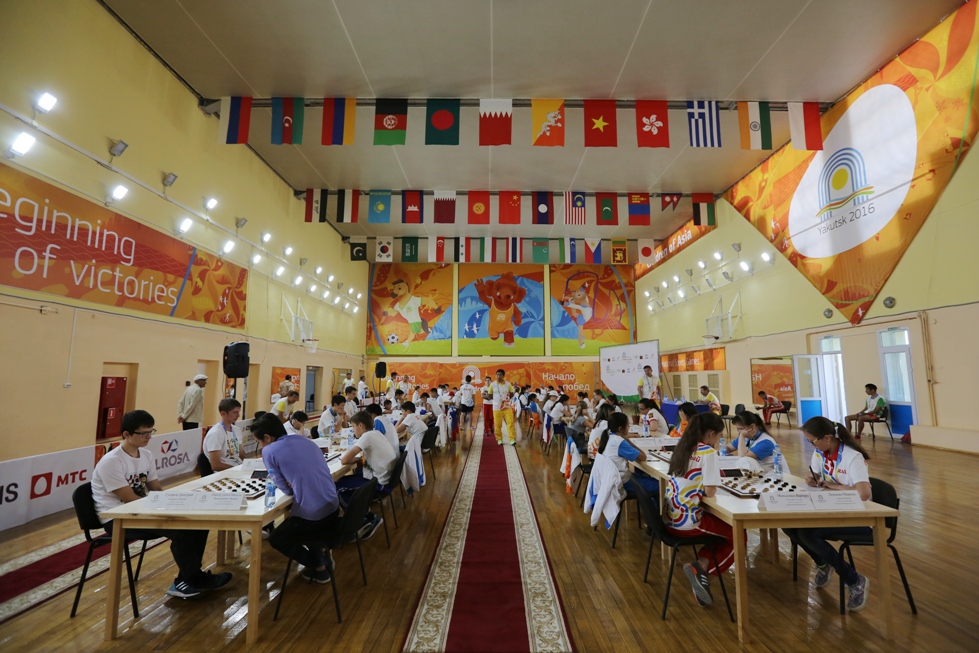 15-07-2016 Draughts competitions within the framework of the 6 th International Sports Games “Children of Asia” have been completed. The competition was attended by over 50 players, representing more than 10 teams.