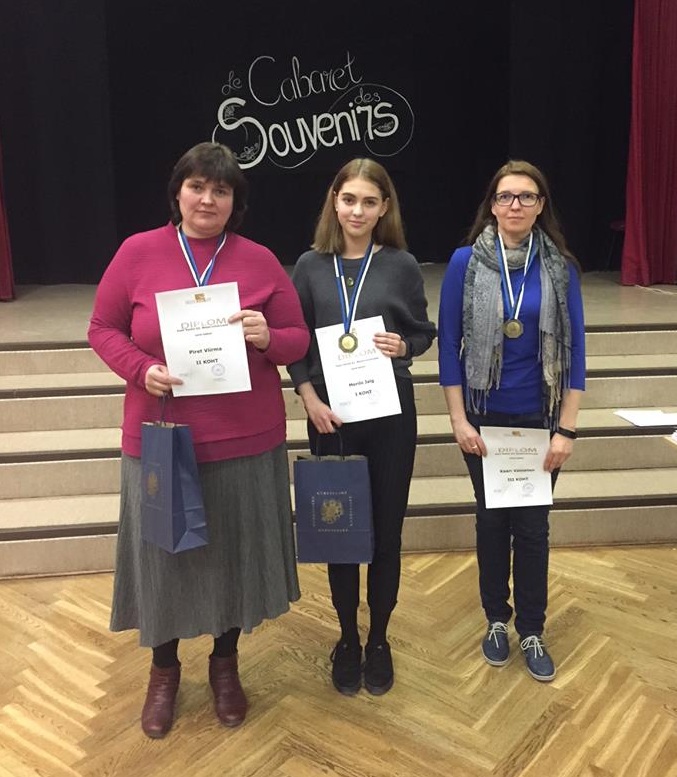 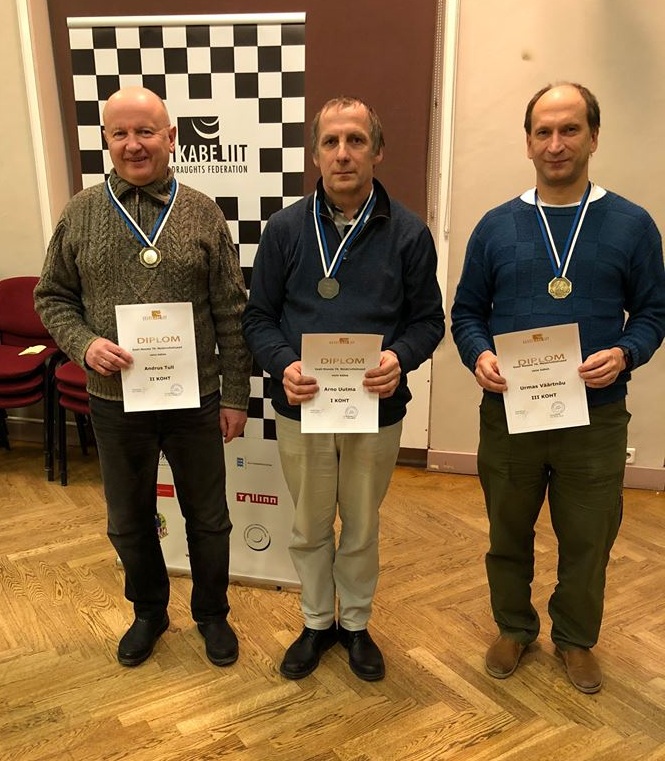 The International Draughts Federation (IDF) informs you that due to the Corona-virus pandemic, the difficult …