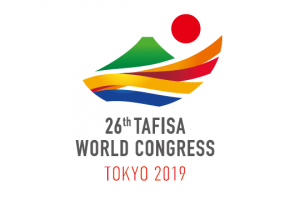 The 26th TAFISA World Congress was held in Tokyo (Japan) from November 13 to 17, 2019 and brought together more than 600 participants from 78 countries. Read more HERE 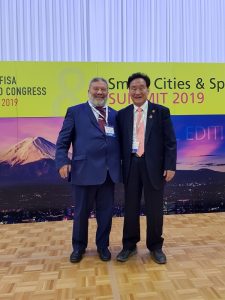 The IDF leadership took part in the 26th TAFISA World Congress and the General Assembly.

Meetings were held with the leadership of TAFISA and representatives of sports organizations from various countries.