The results, regulations of the competition, photo album and TV company stories are published on the website of the Belarusian Draughts Federation HERE 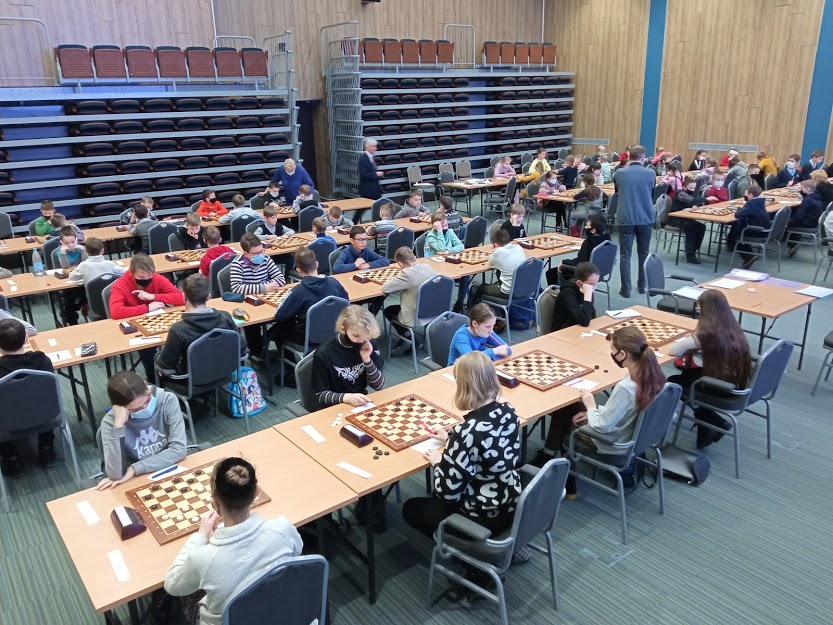