Rules of the Portuguese draughts 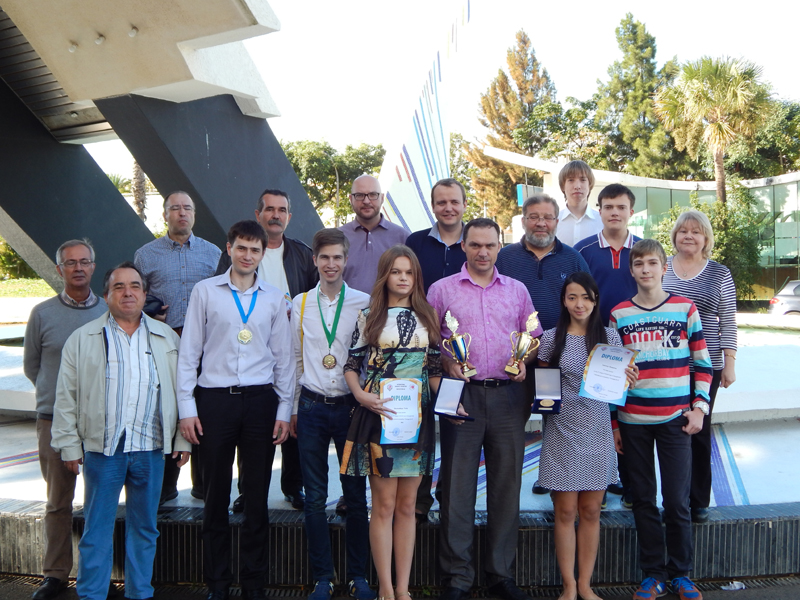 Match  in Portuguese draughts Portuguese National Team – Team of the World as a part of the 5th Stage of World Cup 2014 in draughts-64 was held today. Match was held on 11 boards. Participants played 4 games.

Venue of the competition:

Registration of participants   November 1, 2014,   games  2 and 3 of November according schedule.

Participants book their accommodation themselves.

Venue of the competition, accommodation

The cost of accommodation per room per nights:

Competitions are held from November 1, (arrival day) till November 9, 2014 (departure day) in Portugal.

Time control for each round — 1 hour to each player for 4 games — 2 games in the classic draughts and 2 games with a toss of moves (for the white and black) according to the table of the Portuguese Draughts Federation.