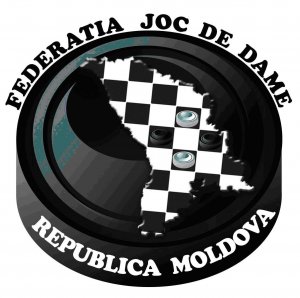 Previous Dmitry Tsinman won open championship of Tatarstan
Next Championships of Uzbekistan among men, women and U 23