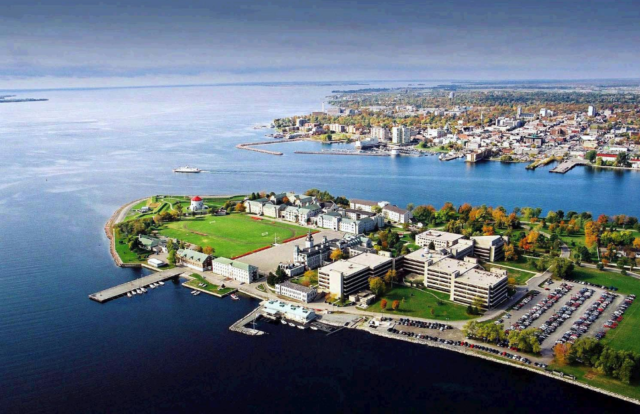 The Championship was held with two tournaments: 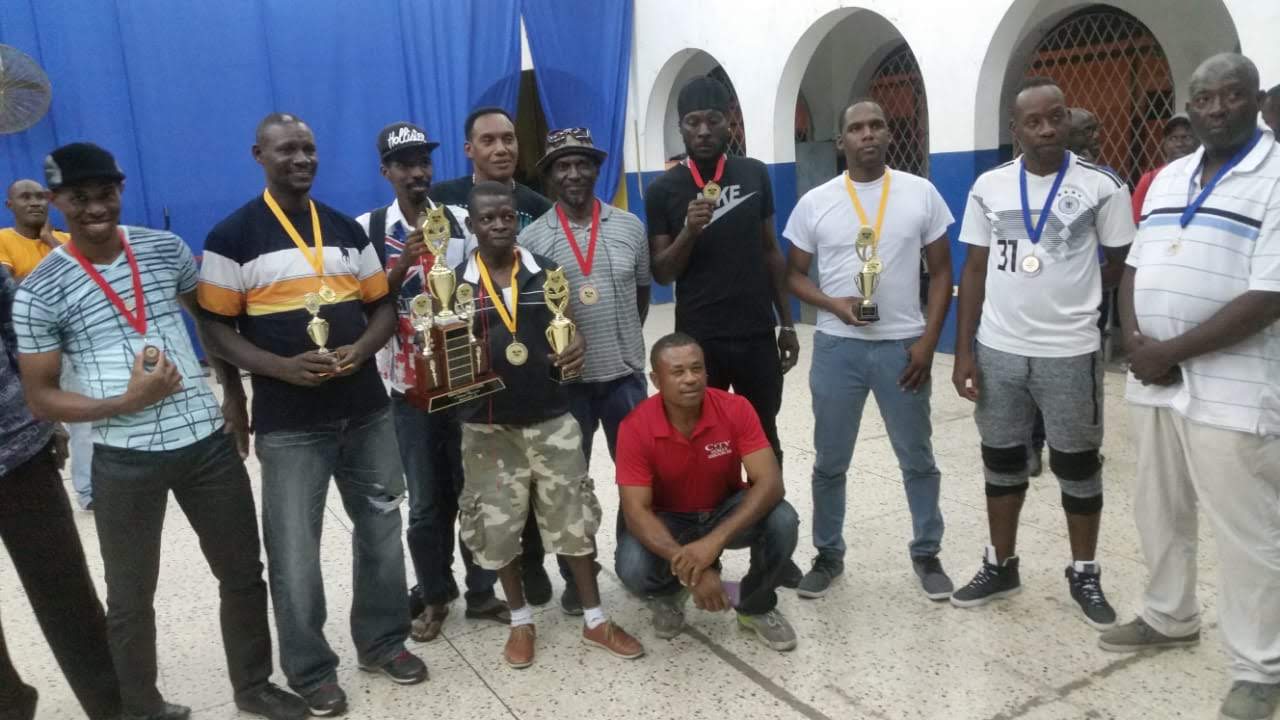