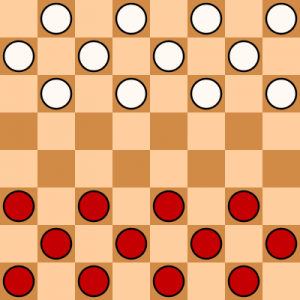 The game of Pool Checkers is popular in many countries, from Africa and Europe to Americas and Carribean Islands.
Pool Checkers is one of the three (together with Russian and Brazilian draughts) major variations where checkers can jump back and kings move multiple squares.

This ADMA Activity Calendar booklet has been designed to give an insight of all sports developmental activities that The Association of Draughts in Malawi has planned to carry out during the 2013 – 2014 fiscal year with the support from the Government of Malawi through the Malawi National Council of Sports and also the support from Well Wishers.