The Association of Draughts in Malawi (ADMA) in accordance with its calendar of events  holds from 29 May (arrival) to 1st June (Departure) 2015 the fiercest tournament in Draughts64, Pool rules. The tournament holds in Mzuzu City in the Northern region of Malawi.  3rd National Draughts Tournament  ended. Enock Makoka Banda (Enonge) won. See results. 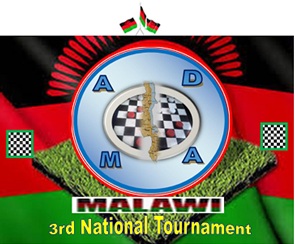 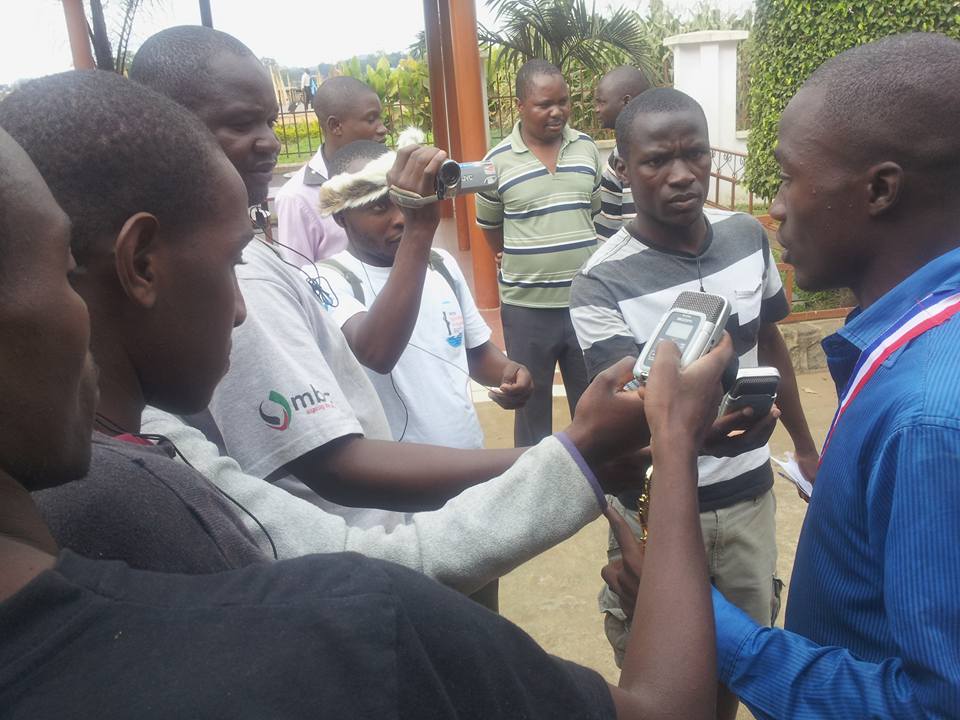 It was a long and tough going for those who made it to the finals. The journey began at district level and those who made it, qualified for the regional showcase where only 10 players were supposed to go through. 30 players from three regions will converge to crash for Malawi top ten positions. The top ten will qualify for the international Championship that ADMA is intending to host later this year which is likely to involve 4 countries, Malawi (host), Zambia, Zimbabwe and Uganda. These countries confirmed participation.

The National Tournament of the year is largely financially supported by the Government of Malawi through Malawi National Council of Sports, It has a total budget of K1000000 (2300 USD)

The first National Championship in 2013 was won by Ganizani Vincent Majawa with an astounding undefeated record and was expected to travel to Russia to represent Malawi, a journey which flopped due to financial issues. In the second National showcase, thus in 2014 Ganizani did not participate for no apparent reasons and consequently got banned for a year. Enock Makoka Banda emerged winner with another unbeaten record.

This year like last year 3 champions from the three regions entered into place of sponsors thus they will be fully sponsored on their journey to National Finals, this is a deliberate plan to motivate players to always strive for the most top position.

The following are National finalists