Belgian men Championship in draughts-64 was held in Oteppe, Belgium from 18 to 26 February 2012.

Lithuanian men and women Championships in draughts-64 were held in Vilnius from 14 to 19 February 2012. END_OF_DOCUMENT_TOKEN_TO_BE_REPLACED

Section-64 FMJD, Draughts Federation of Chelyabinsk region, Chelyabinsk Sports School of Olympic Reserve by Chess and Draughts in accordance with the calendar of the Section-64 competitions in 2012 holds from March 5 (day of arrival) till March 13, 2012 in Chelyabinsk (Russia) the International competitions on draughts-64 in memory of Grandmaster E. Stepanov among men and women — World Cup. END_OF_DOCUMENT_TOKEN_TO_BE_REPLACED 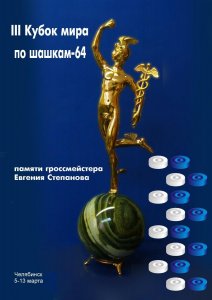 The Organizing Committee for awarding the «World Draughts Oscar — the Golden Hermes» informs all players, federations and media about beginning voting on nominees, nominated for «Oscar» 2011 by the founders. END_OF_DOCUMENT_TOKEN_TO_BE_REPLACED 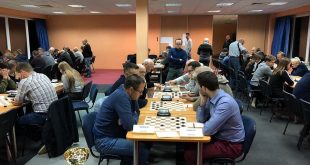 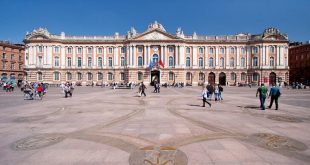 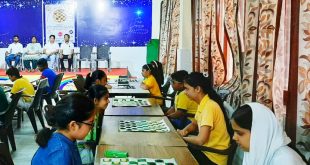 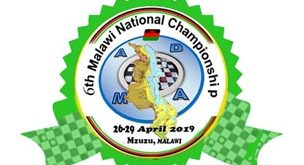 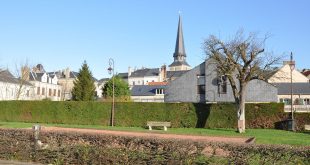 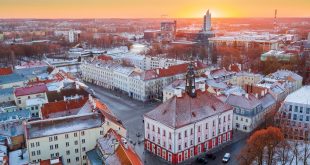 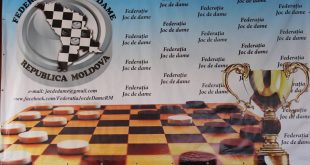