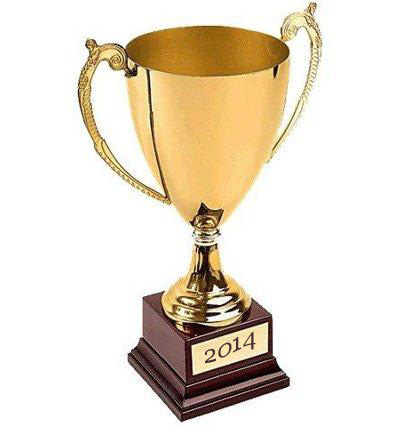 The objectives of the World Cup are:
— Improving Sports Mastery;
— Performance of norms of international titles;
— Identification of best players;
— The selection to the official competitions in 2015;
— Strengthening the friendly relations between the draughts players from different countries.