Oleg Dashkov is a participant of Olympic torch relay in Samara, Russia 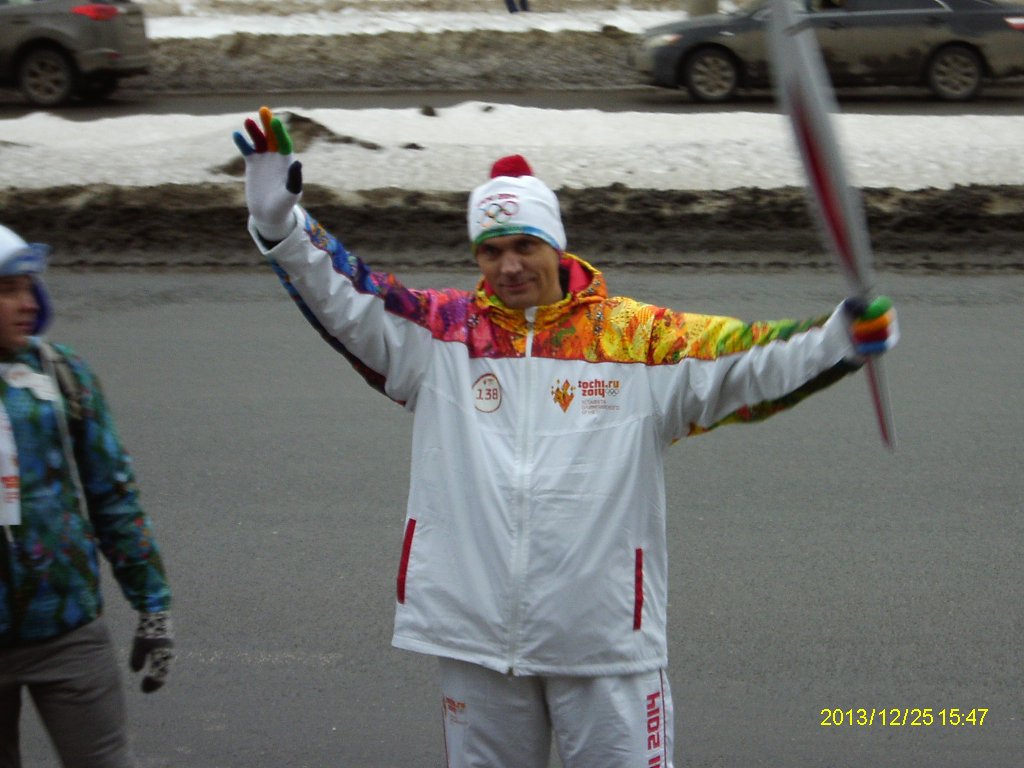 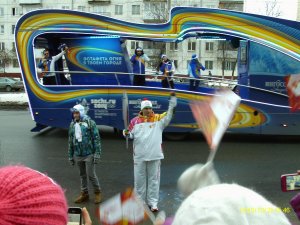 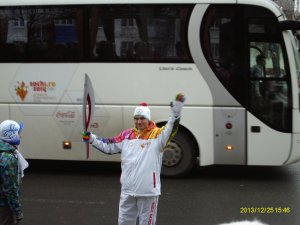 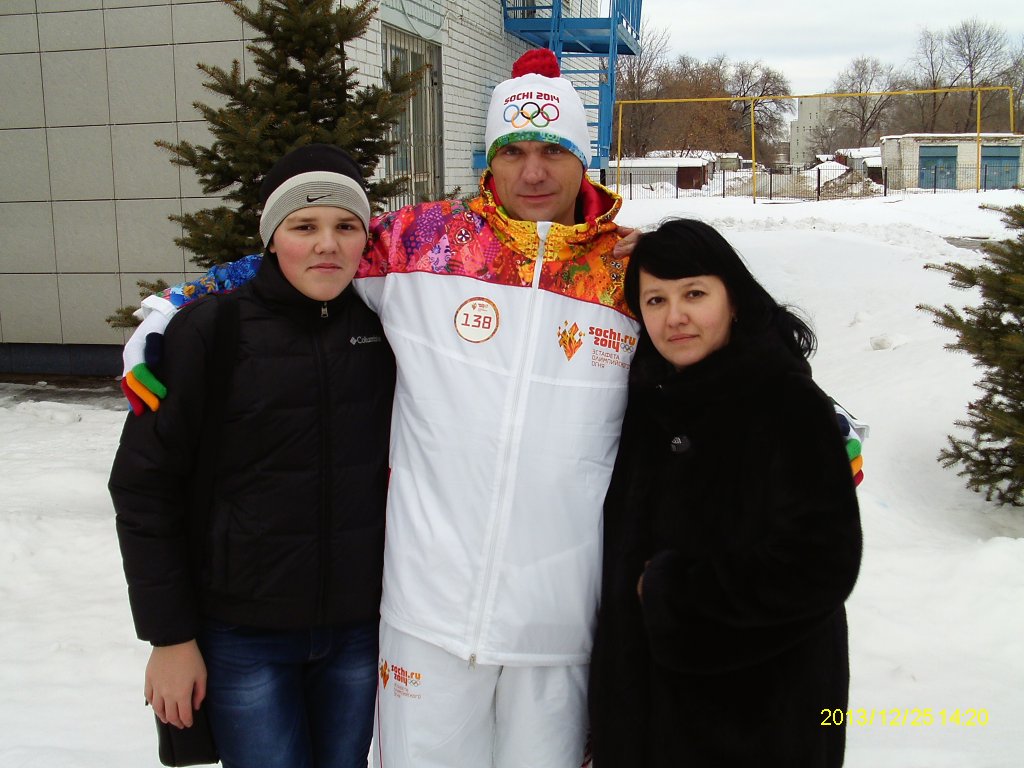 Oleg Dashkov and his family.