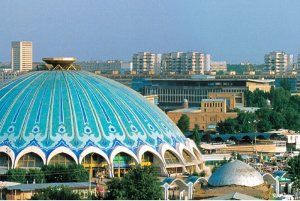 2nd stage of the World Cup 2018 will be held in the capital of Uzbekistan Tashkent from March 24 (arrival day) to April 1 (departure day). Uzbekistan is one of the most developed countries in the world in the field of draughts sport, has a large number of players that show high international results, conducts many draughts tournaments, including high-level Asian championships. Given the high level of development of draughts in the country, the International Draughts Federation entrusted the Uzbekistan Draughts Federation holding the 2nd stage of the World Cup 2018.

The World Cup in draughts-64 will be held in Asia for the first time and will be a great impetus in the development and promotion of draughts-64 in this region. The updated calendar 2018 see HERE