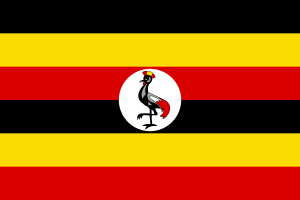 Technical Director of the Uganda Draughts Federation Dan Isabirye sent the results and reports of recent tournaments in draughts-64, held in Uganda in the end of 2016 and in 2017.

It is noteworthy that in the New Year tournament on 28-29 December 2016 adopted a record number of participants – 73! 16 best players were awarded with cash prizes.

Previous Championship of Moldova among women
Next News from Haiti