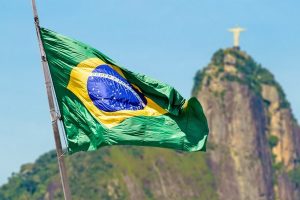 5th Online Tournament in draughts-64 (Brazilian draughts) was held in Brazil from 19/02/2018 to 16/03/2018. 112 players from various regions of Brazil and 5 players from other countries took part in competition. As far as we know, this was the biggest online tournament ever realized in Brazil. There were 9 rounds over 1 month of competition after that the top 16 players disputed the Qualifiers in 1/8 finals, 1/4 finals, 1/2 finals and final.

Results of participants from other countries:
Mammeri Brahin was ranked 10th – From Algeria
Senoga Sam was ranked 33rd – From Uganda
Nelson Matukeni was ranked 56th – From Zimbabwe
Suzgo Alpha Nkhoma was ranked 59th – From Malawi
Juma Rashid was ranked 62nd – From Tanzania

There were 9 rounds over 1 month of competition after that the top 16 players disputed the Qualifiers in 1/8 finals, 1/4 finals, 1/2 finals and final.

The tournament champion became the 8-time Brazilian champion and MI Augusto Amilcar Carvalho who defeated Francualdo Goncalves Sousa in the Final and Eduardo Alves Rabelo was the third. 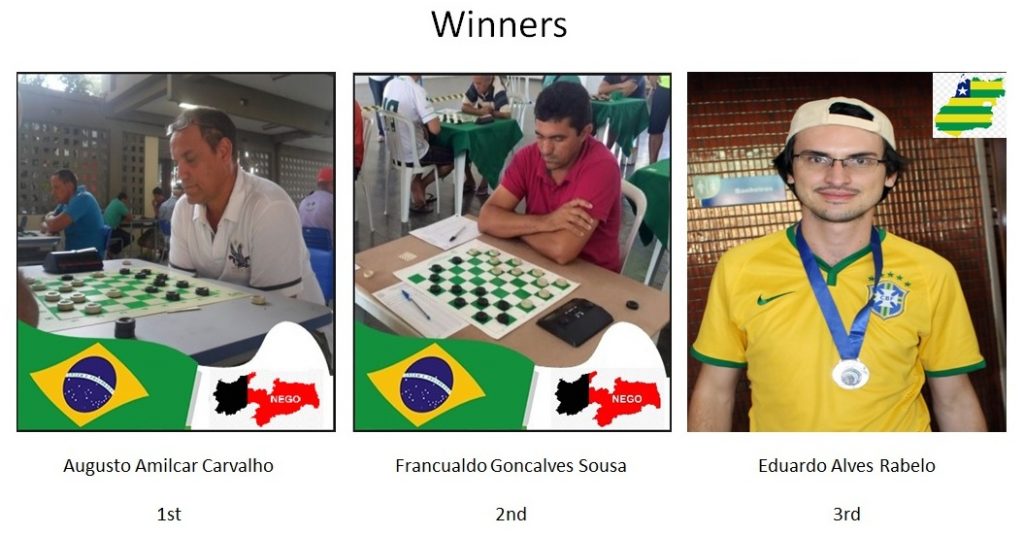 The Tournament was organized by a Commission of 10 people where each had a responsibility.

The arbitrators used Swiss Perfect to organize the tournament, a group on Whatsapp to publish the rounds / results and answer questions of the players and the site playok to play the games with “Flying Draughts”. 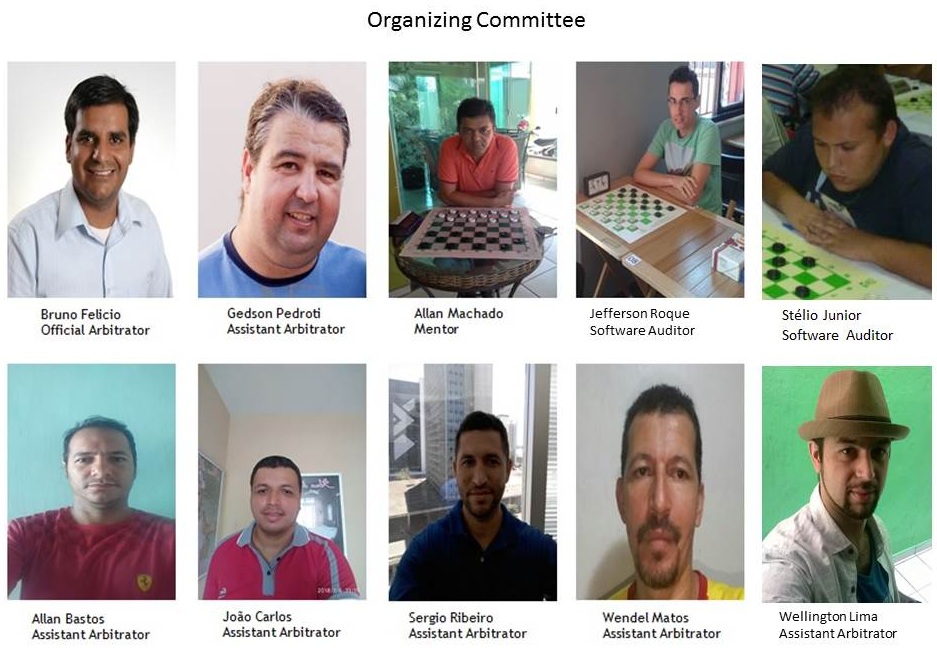 Previous Moldova’s championships among boys and girls U8, U10, U13 finished
Next Appeal of IDF President Vladimir Langin to the national draughts federations