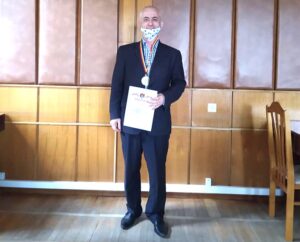 From 7 to 13 June, the National Draughts-64 Championship among men was held in the capital of the Republic of Moldova Chisinau. 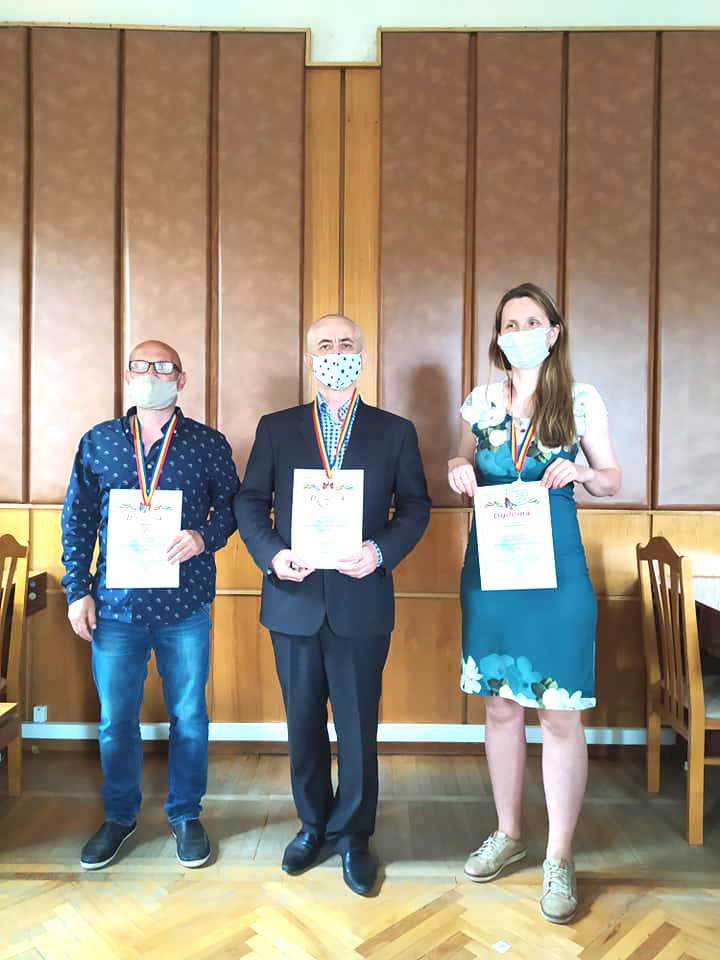 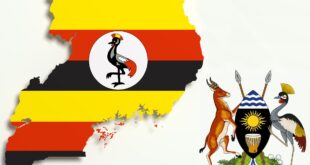