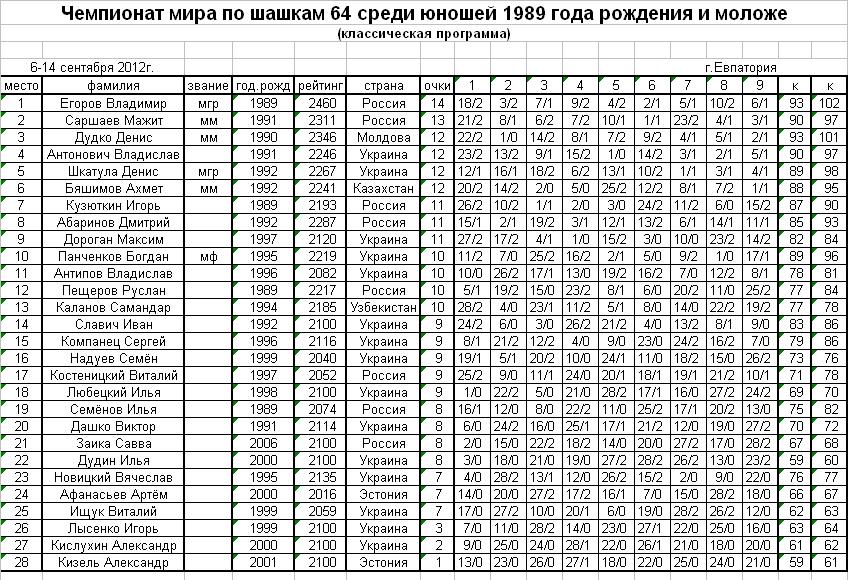 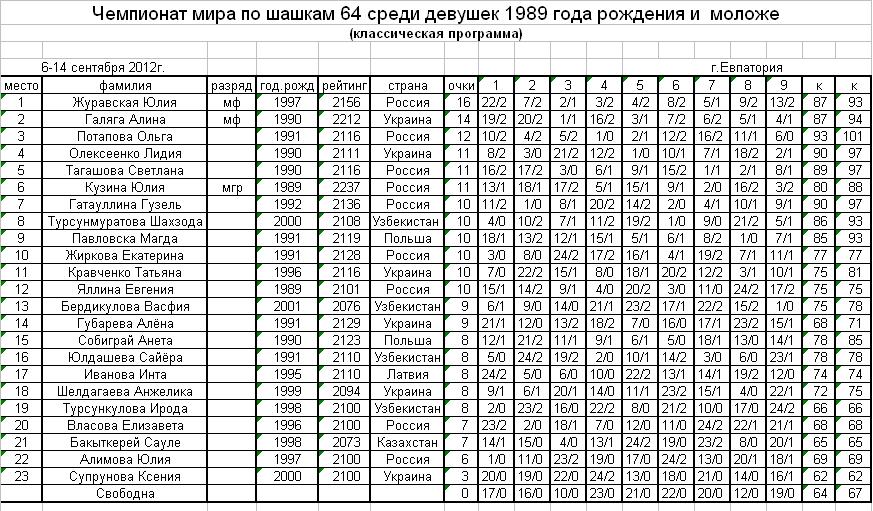 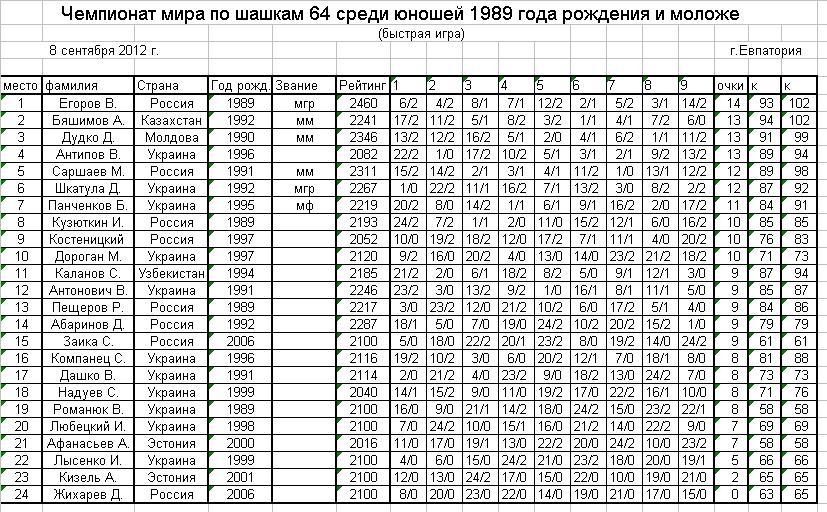 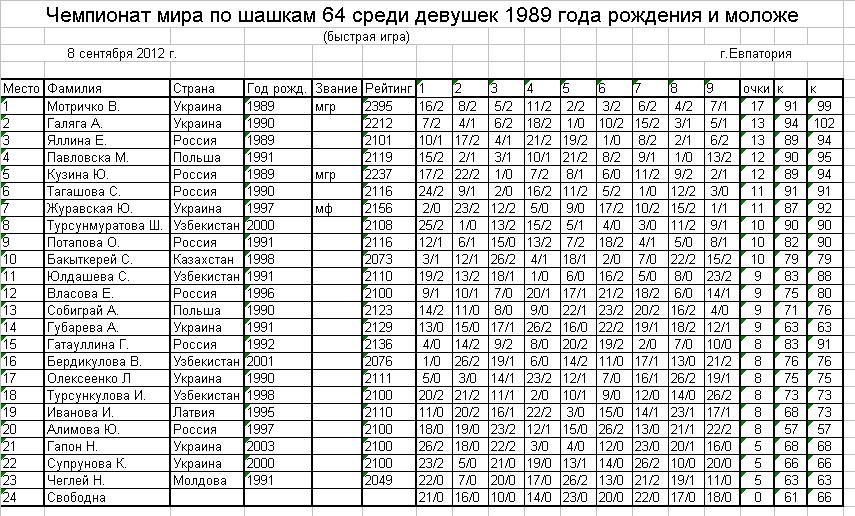 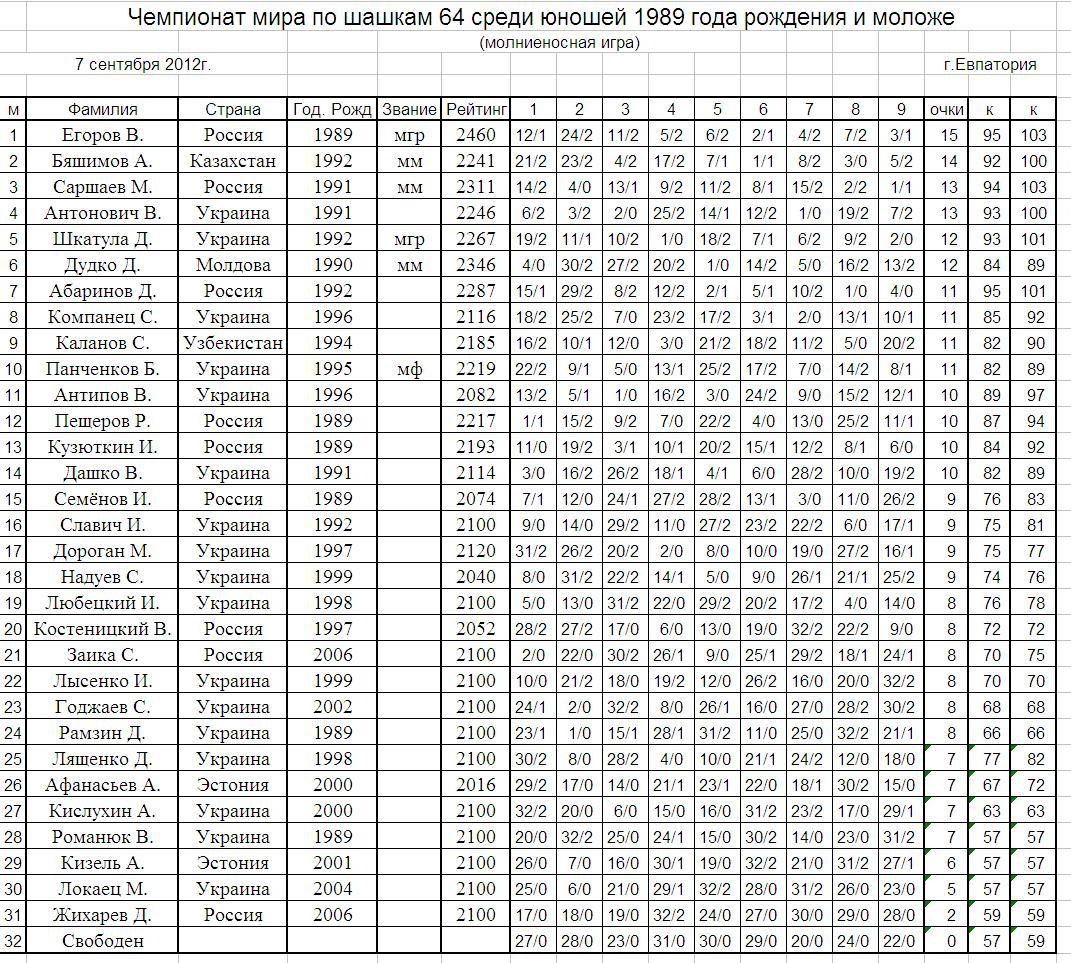 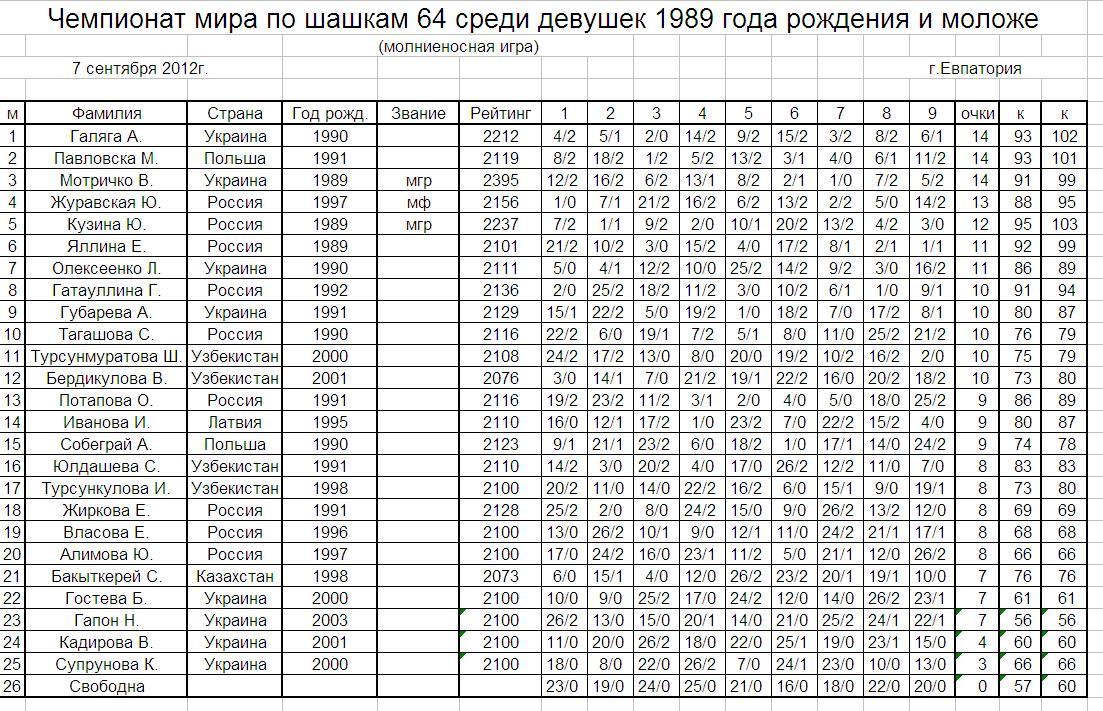 The Section-64 FMJD in accordance with the calendar of the Section-64 competitions in 2012 holds World Youth Championship under 24 years in draughts-64.

Travel expenses, accommodation and meals paid by sending organizations.
Cost of accommodation ranges from 5 to 10 euros per person per day.

Previous World Seniors Championship
Next Assembly of the Section-64 FMJD