International Draughts Federation IDF – FMJD Section-64 in accordance with the calendar of the competitions in 2014 holds from July 9, (arrival day) till July 17, 2014  2nd Stage of World Cup 2014 – International draughts-64 competition “Pardubice-2014”. Competitions are held in the framework of the 25th anniversary of the international festival of games in Pardubice. See final standings. 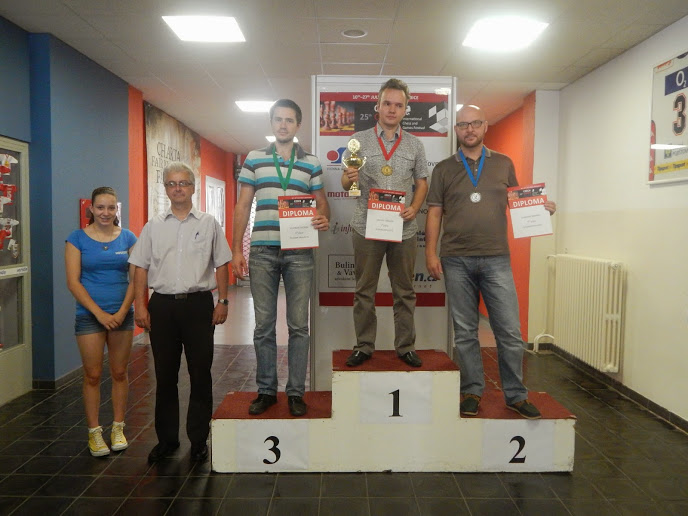 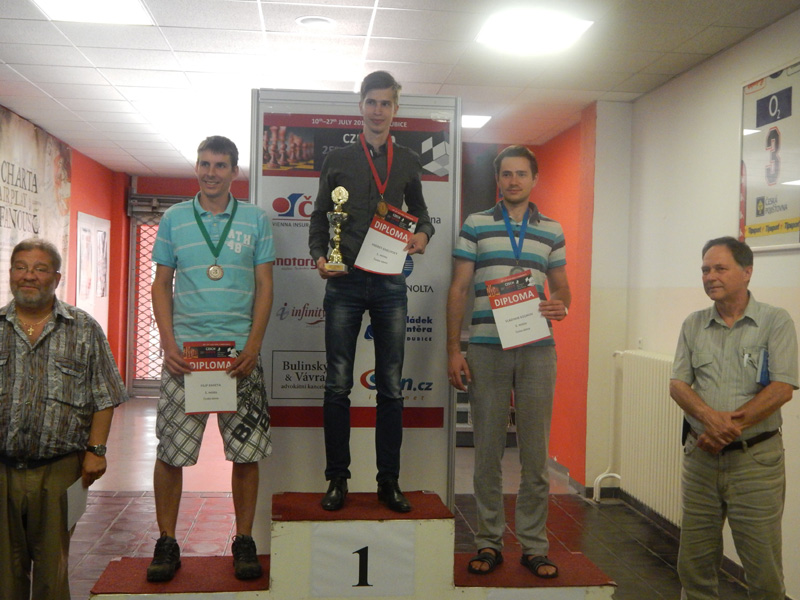 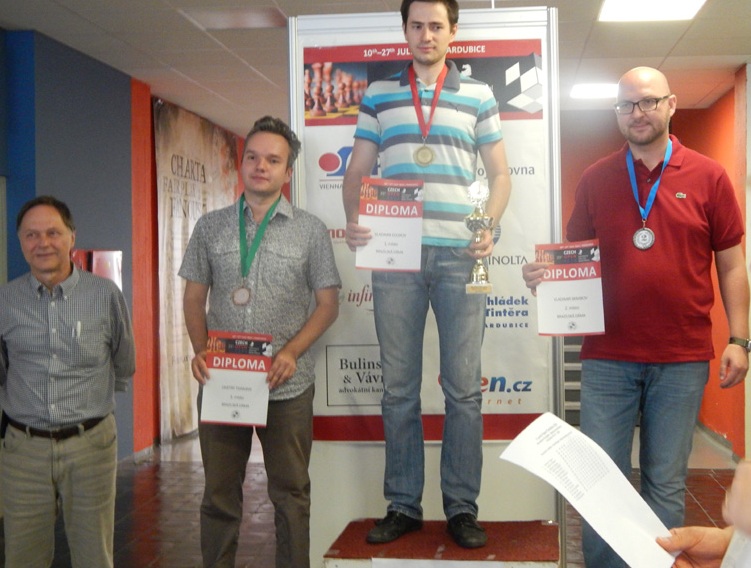 Competitions for Russian and Brazilian draughts will be held by the system of micro-matches consist of two games with the drawing according to the official table of the Section-64.

Each participant of the competitions should pay organizational tournament fee at the day of arrival:
– 6,5 euro (160 CZK) for Czech draughts,
– 10 euro for Brazilian draughts,
– 30 euro for Russian draughts.

Accommodation options at http://www.czechopen.net/en/accommodation-and-board-meals/
The costs of accommodation, meals and travel of participants paid by their sending organizations.
Accommodation is 9 euros and more.