Tournament was held in Russian draughts in four groups. 95 players from 4 countries took part in tournament.

During the years of his activity Gringruz Nikolay Leontyevich trained more than a thousand pupils, including 5 international grandmasters, 6 champions of USSR Championships among juniors and more than 50 masters of sport. In memory of his coach grateful pupils holds this tournament. 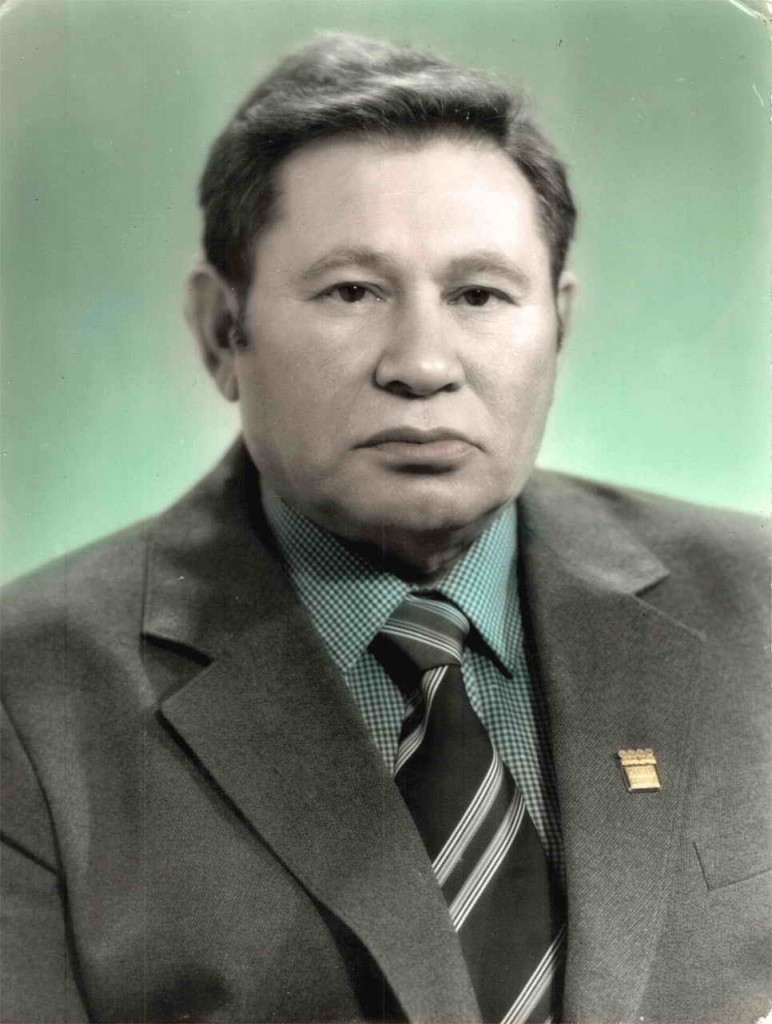 Previous General Assembly of the IDF – Section-64 FMJD
Next Portuguese, Brazilian and Russian draughts in Portugal