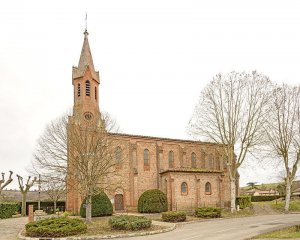 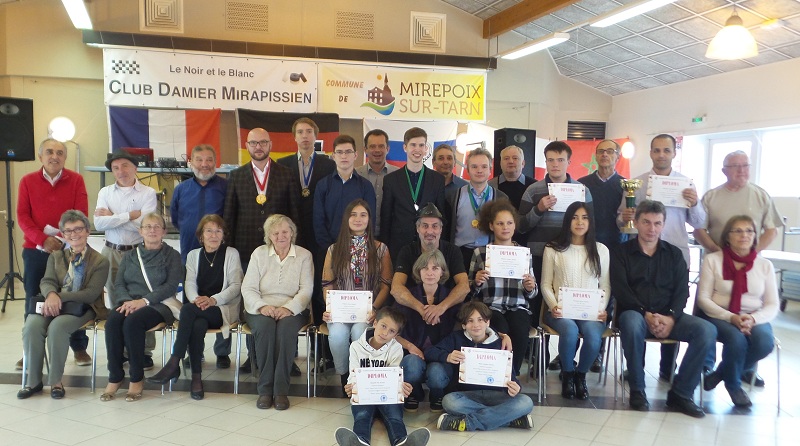 29-10-2016 5th stage of the World Cup 2016 in draughts-64 completed. The competition was well organized. The organizers met and accompanied participants from / to the airport. October 22 was held the grand opening, on which the participants was welcomed the measures the city Mirepoix-on-Tarn and the neighboring city, deputies, representatives of the administration, the president of the draughts club of Mirepoix-on-Tarn. The grand opening was completed with a little dance program and a gala dinner.

Within the cultural program of the competition participants visited the city of Toulouse and the football match Toulouse – Auxerre. PHOTO

At the final gala dinner which was held in conjunction with the administration of the city all participants received gifts and t-shirts of  draughts club in Mirepoix-on-Tarn.  PHOTO

The International Draughts Federation thanks to the administration of the city, draughts club of Mirepoix-on-Tarn and all the inhabitants of the city who took part in the organization and holding of the 5th stage of the World Cup for the warm welcome and the good tournament!

6th Stage of the World Cup 2016 in draughts-64 will start on November 25 in Haifa (Israel). We invite players to participate in this prestigious competition! 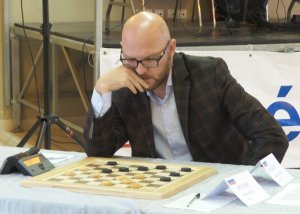 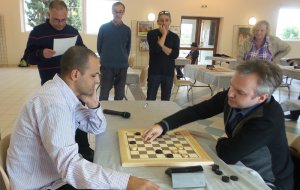 24-10-2016 This morning was held the 2nd round of the classic program. Afternoon was held a demonstration blitz tournament in Portuguese draughts. 16 players participated. The confident victory with a score of 13 points out of 14 gained the winner of the Portuguese program of the World Cup 2015 Belyamani Adil from Morocco.   Table 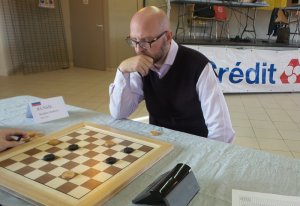 Blitz program in Russian draughts started at 15.00. 20 players from 6 countries: France, Russia, Germany, Australia and Poland participated. In Blitz program includes a master of sports Felix Verbuk from Australia, who is now in France. The competition was held on the Swiss system in 8 rounds. Vladimir Skrabov become the champion. Dmitry Tsinman took 2nd place and Andrey Gnelitskiy took 3dr place.

Players will be lodged at Cantélaouselou for €20 per night (24 spaces available and 2 studios for 3-4 personnes).
Free transport for the transfers.
Lunch can be taken in the Primary School nearby (300m).

Previous Tournaments in Saarbrücken, Germany
Next Memorial of Nikolay Gringruz in Bendery