Team championship of Russia among men and women  in three program: rapid, blitz and classic was held from 8 to 15 April in Kolomna near Moscow. Teams from 20 regions of Russia took part in the competition. For the popularization of draughts Grandmasters Sergey Belosheev (Republic of Crimea), Gavril Kolesov (Sakha), Oleg Dashkov (Samara region) and Sofia Morozova (Kaluga region) conducted on April 12 simultaneous games for Kolomna children. About 100 children participated.

See information and the results of Team championship of Russia   HERE 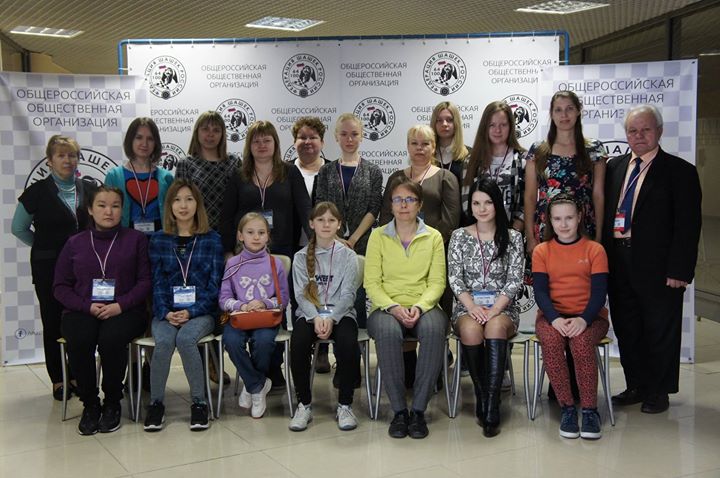 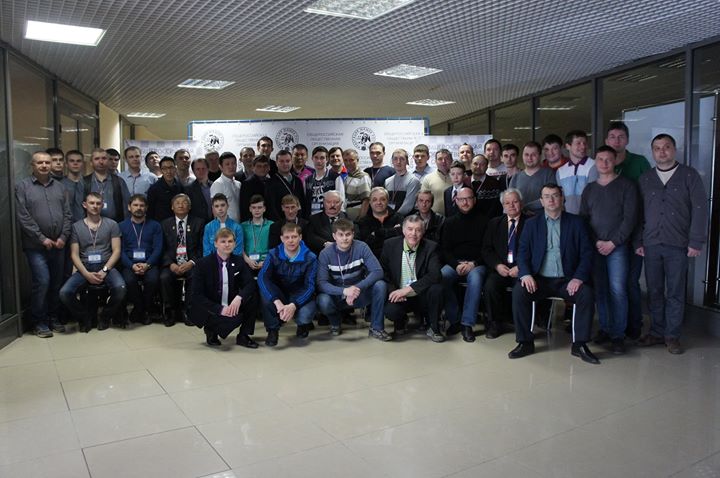