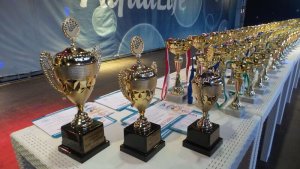 26-08-2016   Rapid was held today. Competitions in all groups were held in 7 rounds – in group boys B8 on round robin, in the other groups on the Swiss system. See results. 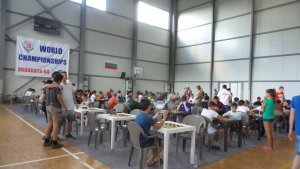 Packages for tournament fees (participants are allowed to participate in all three programs):

25-01-2016  World Youth Championship in Draughts-64 among boys and girls in six age groups will be held from 24th August (day of arrival) to 03th September (departure day) 2016 in Sports Complex Aqualife, Kranevo, Bulgaria. During the World Championship among boys and girls will be held seminar for arbiters. New rules of the game and competitions (revised 2016), as well as new rules for the assignment of international titles (revised 2016) will be studied at the seminar.