Estonian Championships in draughts-64 among men and women was held from 26 to 29 January 2017. Competitions was held with the control time 45’+ 30″on the Swiss system in 8 rounds in men and on the round robin in women. After eight rounds of Swiss three people: Rist Raivo, Uutma Arno and Väärtnõu Urmas scored 11 points. Winner was determined by additional blitz-tournament with time control 3′ + 2 “. As a result of the additional tournament champion of Estonia 2017 among men became an international grandmaster Uutma Arno and the champion of Estonia among women became International Master Vainonen Kaari. 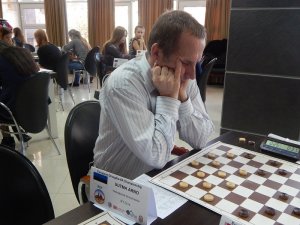 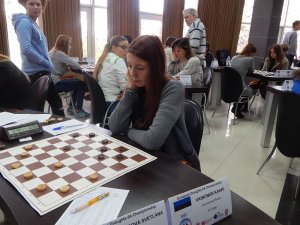 Previous New ratings on January 1, 2017
Next Zhanna Sarshaeva. Interview in the Club of famous champions