On June 4, for the first time, in Gulu was held the National Draughts Championship, organized by the Uganda Draughts Federation (UDF). 38 players from 4 regions took part in the competitions. Competitions were held on a Swiss system in 7 rounds with a time control of 5 minutes + 3 seconds per move. The winner of the tournament became participant of the World Championship 2013 Sam Senoga. Bronze medalist of the Rapid program of African championship 2016 Isaac Bafaki took second place and George William Omaya took third place. 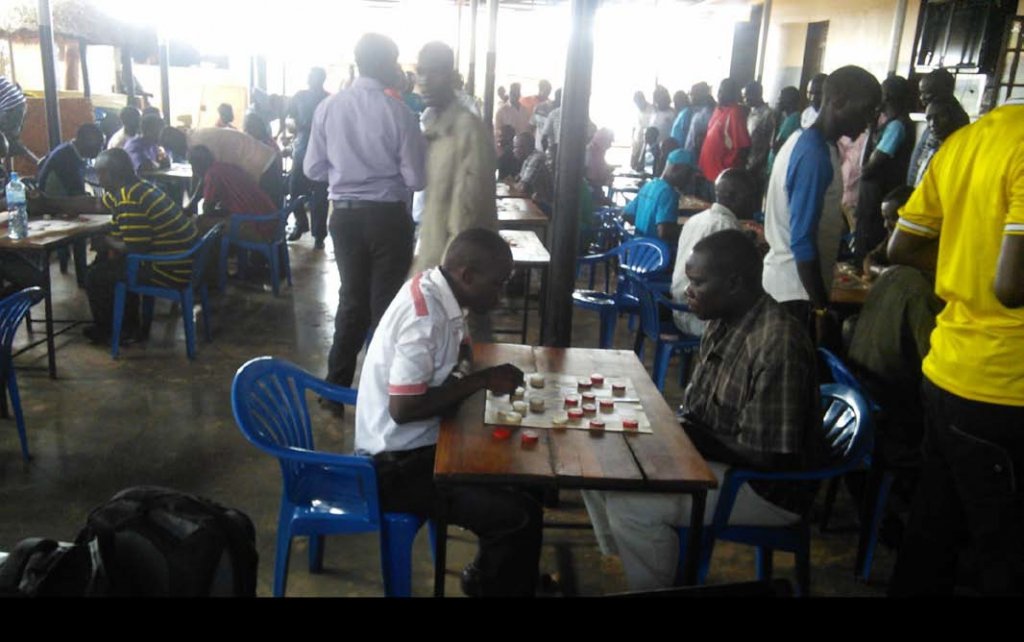