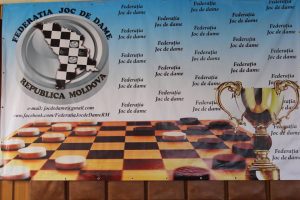 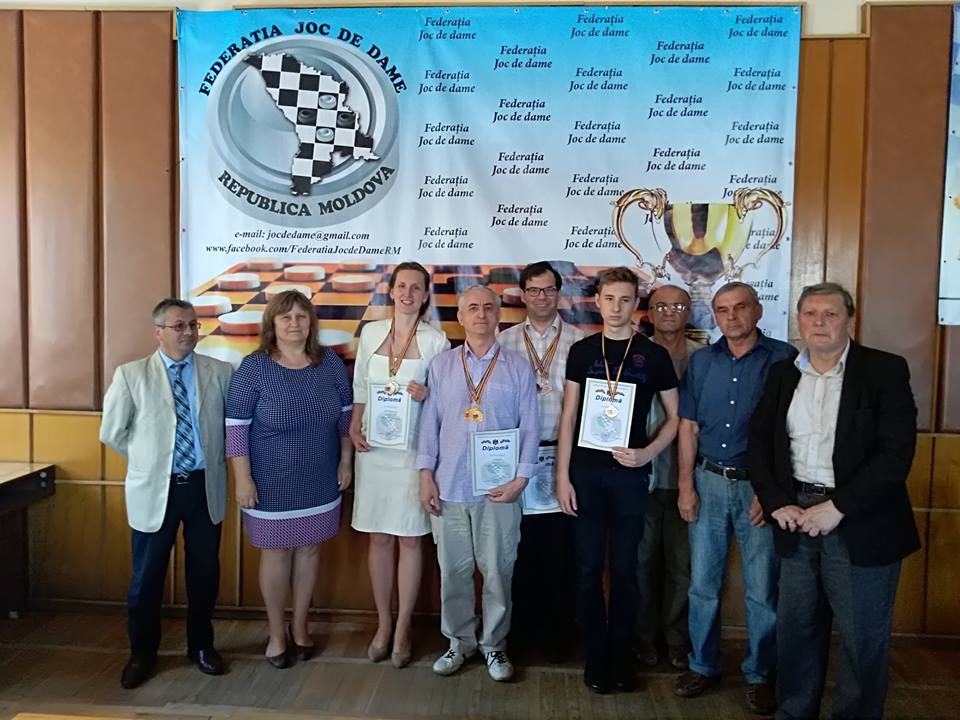 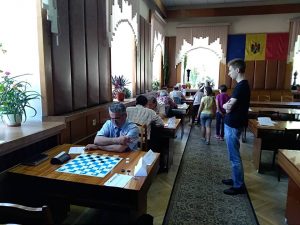 25-05-2018 Men Championship of Moldova is held in Moldova’s capital Chisinau from May 21 to 29, 2018. The championship is held in three programs: Classic, Blitz and Rapid. Championship in each program is held by round robin system, according to the system of micro matches from two games with draws moves and positions (745 positions).

Dear friends! The International Draughts Federation (IDF) monitors the situation with the coronavirus pandemic in …