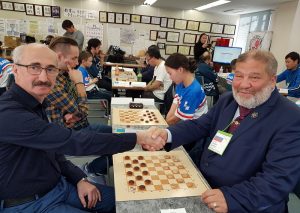 The competition was timed to coincide with the 26th World Congress of the International Sports Association for all TAFISA held in Tokyo on these dates. 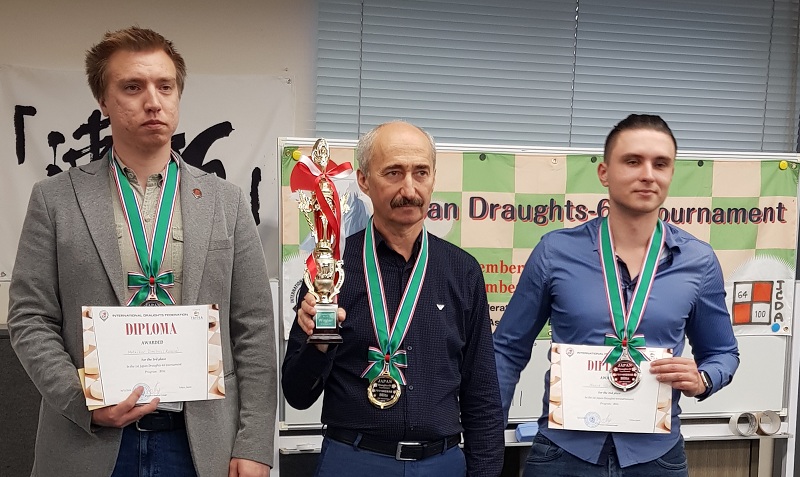 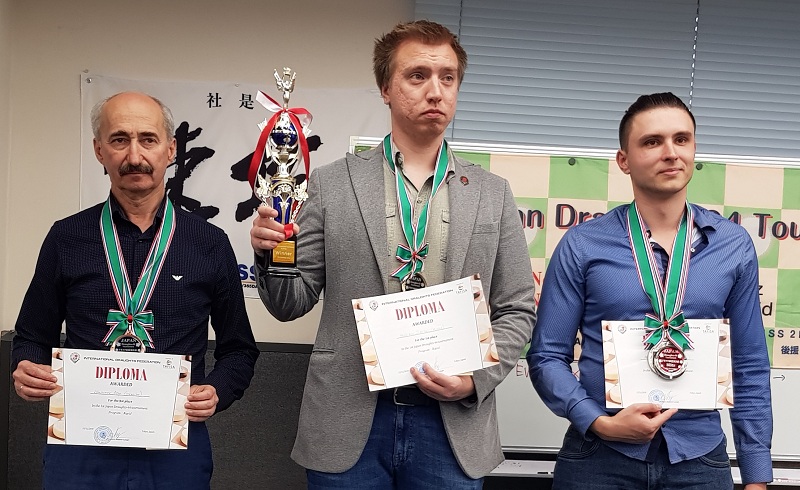 Closing ceremony was held after the end of the Rapid on November 17. Before the official awards, the young Yakut draughts players performed with the national music program. Director of sports school №2 city of Yakutsk thanked the organizers of the 1st Draughts-64 Tournament in Japan and presented memorable gifts.

At the award ceremony, the Director of the Japan Draughts Association Kusaba Zyun awarded all participants with certificates of participation and commemorative gifts. Winners of all nominations were awarded with cups, prize-winners – with medals. The International Draughts Federation (IDF) has established a prize pool and personal prizes for the best Mongolian player, the best Japanese player and the best young players.

The competition ended with a gala dinner. 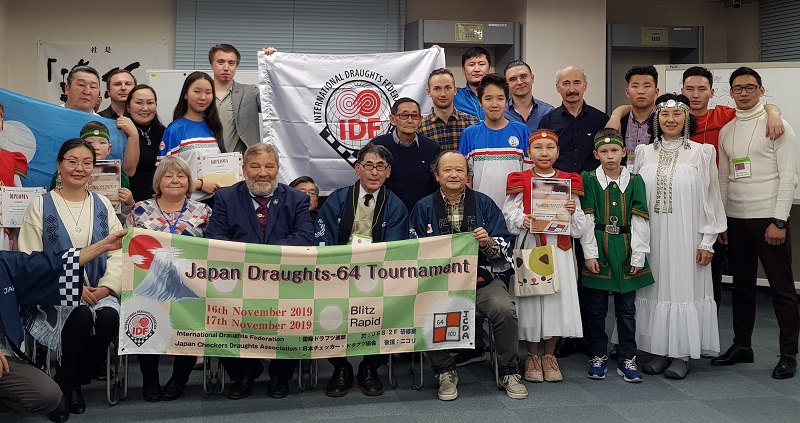