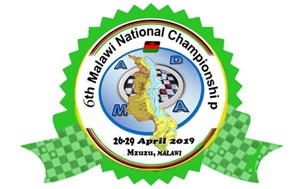 The Association of Draughts in Malawi ADMA successfully conducted from 26 to 29 April, 2019 the most important national events 2019 in the city of Mzuzu at Mphatso Motel as planned.

This is the top five that Malawi has entrusted to be the flag carrier at the World Championship in Bulgaria come September this year.

During the national championship the grand Elective AGM was conducted which culminated into electing new ADMA leadership. The Association has new President in the name of Mr John Ngwenya from Capital City of Malawi, Lilongwe.

Later all players went through a rigorous training which refreshed athletes with new rules and regulations for the game, this has helped players to be alert on the new rules ahead of the world championship in the city of Sveti Vlas, Bulgaria from 1st September to 10th September 2019. 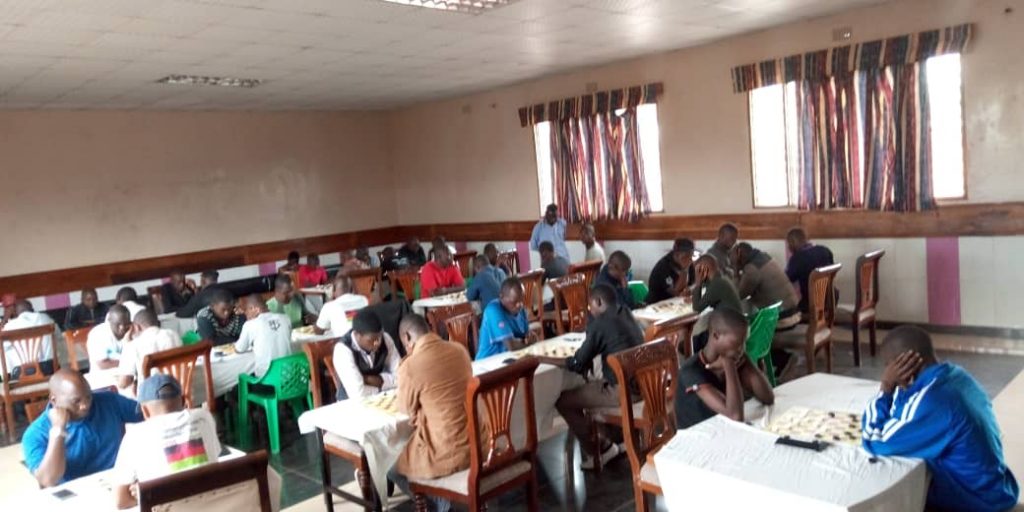