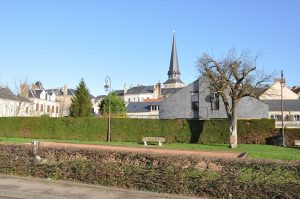 The 8th French Draughts-64 Championship (Brazilian version) was held on April 14 in the city of Octeville sur Mer. 12 people played the title of champion of France 2019 in 2 stages. 1st stage was held according to the Swiss system in 5 rounds. Further, in accordance with the places occupied at the 1st stage, players under the Olympic system played places from 1 to 12.
The champion of France 2019 became the IDF master MONNET, Pierre. The IDF master VERBOUK, Félix took 2nd place. The famous international master in draughts-100 MOSTOVOY Georges took 3rd place. See results.

Champion of France 2019 MONNET, Pierre analyzes the games of the 2019 French Championship  HERE 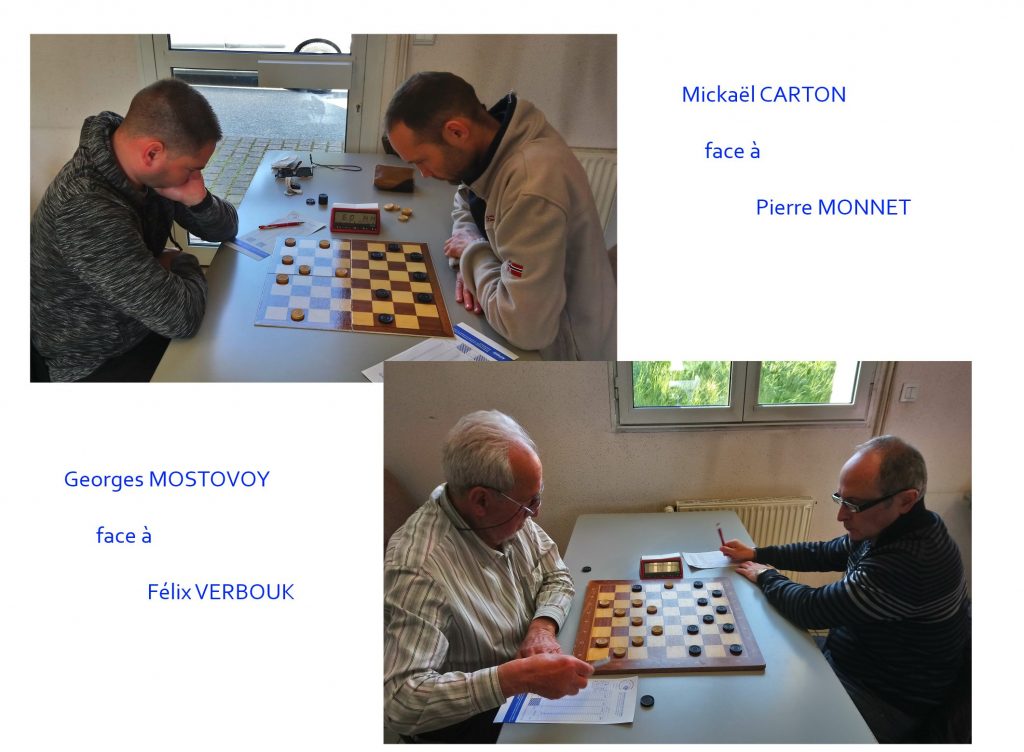 From June 17 to 21, the first competition after the break in connection with the …