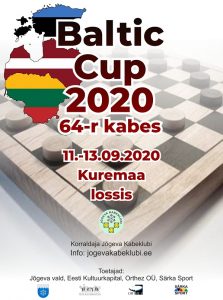 From 11 to 13 September, the Baltic Cup in draughts-64 was held in Jõgeva (Estonia). 27 best players from Estonia, Latvia and Lithuania took part in the competition. Among them are six of the world’s strongest grandmasters and five international masters.

International grandmasters from Lithuania became the winners and prize-winners of this prestigious competition among men:

The winners and prize-winners among women are: 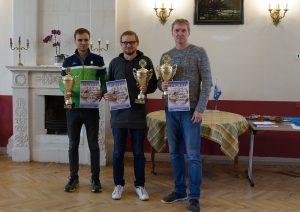 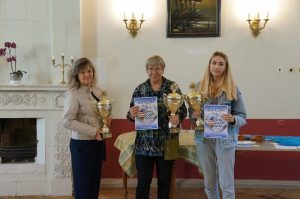 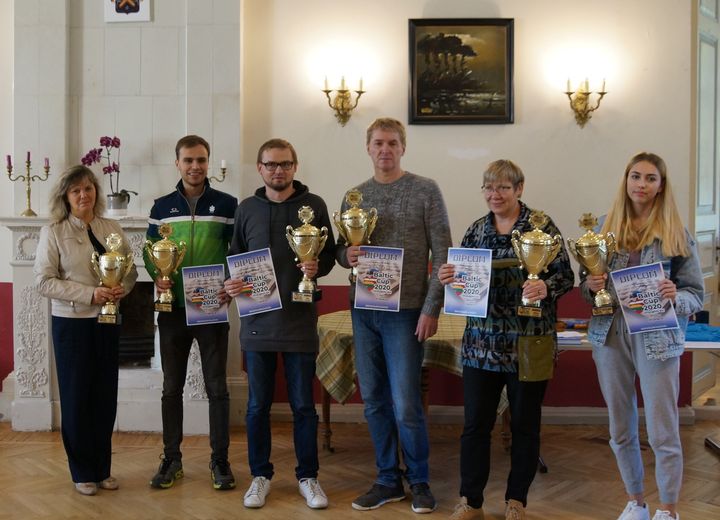 Previous Traditional tournaments in Saarbrücken, Germany
Next A number of significant draughts events took place in Portugal in September-October