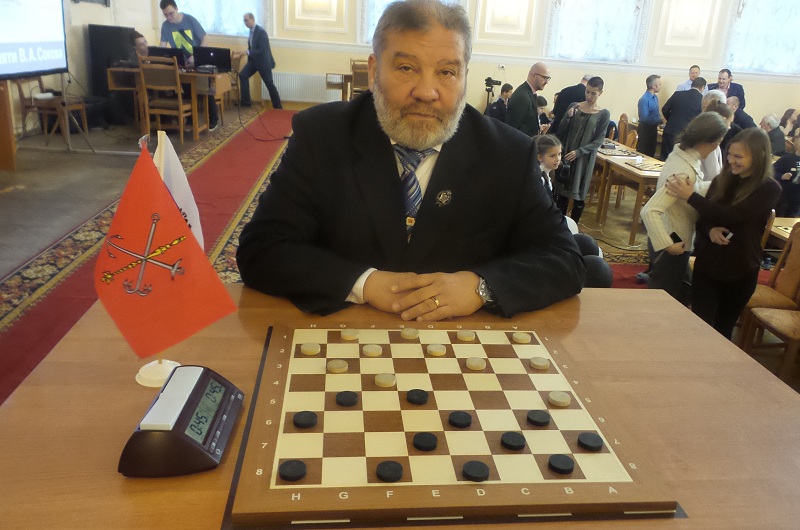 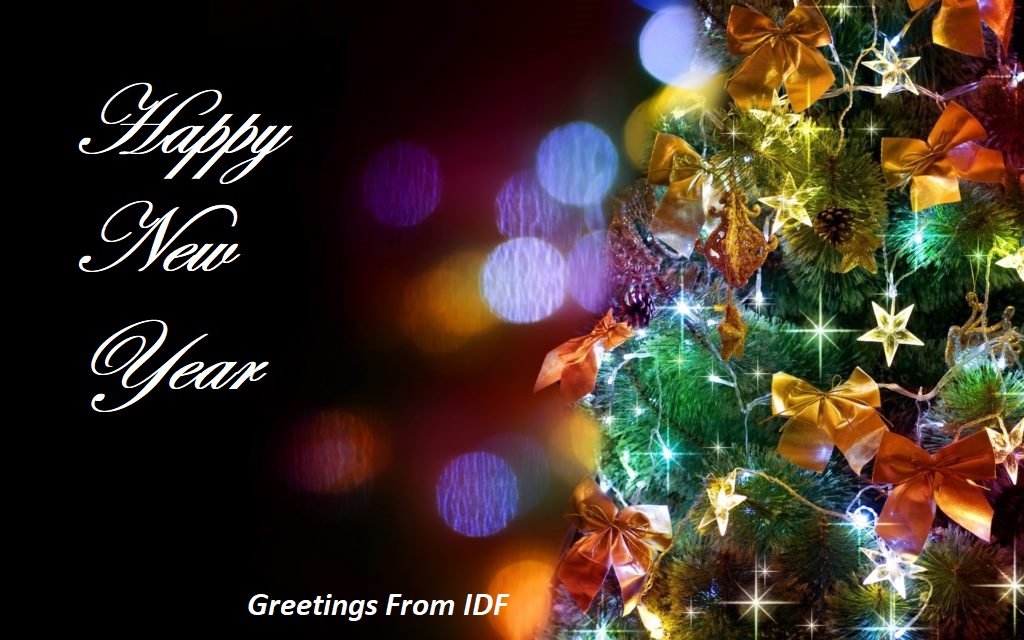 Before the New Year, we always remember the work done and our achievements, as well as share our plans for the future.

In 2021, the main events of the IDF calendar were held:

The reporting IDF General Assembly was held there in Bulgaria, which did not take place in 2020 due to COVID-19.

The final stage of the World Cup was held in Portugal.

89 players from 16 countries took part in all three stages of the 2021 World Cup.

In Jõgeva, Estonia, the European Championship among men and women was held at a high level. More than 60 players from 13 European countries took part in the championship; the prize fund was $ 25,000.

All these 10 years IDF has been actively promoting and developing draughts-64 in the world, positioning draughts-64 as a serious and respected sport. From 2013 to 2019, 4 world championships were held at a high level, with a large representation of countries and worthy prize funds (in 2017, 44 countries, prize fund $ 55,000).

IDF has deservedly gained a reputation as a successful, stable and reliable organization that always fulfills its obligations.

In 2022, we are entering with good prospects.

– stages of the World Cup in Jõgeva (Estonia), Portugal and Israel;

– a number of international tournaments, including those on the American continent;

– as well as the main tournament of the year – the World Championship among men and women, which will be held at a high level, with a large representation of countries (over 30) and with a good prize fund (over $ 40,000).

In 2022, other forms of holding competitions will also develop, and the material and technical base will be improved.

I hope that in 2022 all the planned competitions of the IDF calendar will be completed in full and we will meet more often.

I wish everyone in 2022 health, personal well-being, success and new achievements in sports and personal life, prosperity to our favorite sport!

Previous Traditional tournaments in Saarbrücken, Germany, completed
Next Updated calendar for 2022, Regulation of the World Cup, standing in the World Cup after 3 stages