Men Championship of Moldova is held from 13 to 25 March in Chisinau in three program: Classic, Blitz and Rapid. Сompetitions are held in round robin system, according to the system of micro-matches from two games with a new draw of debuts (745 positions).

The sensation of the tournament was Elena Scovitina’s victory in the National Men’s Championship.
Ion Dosca took second place and Victor Lungu became the third. 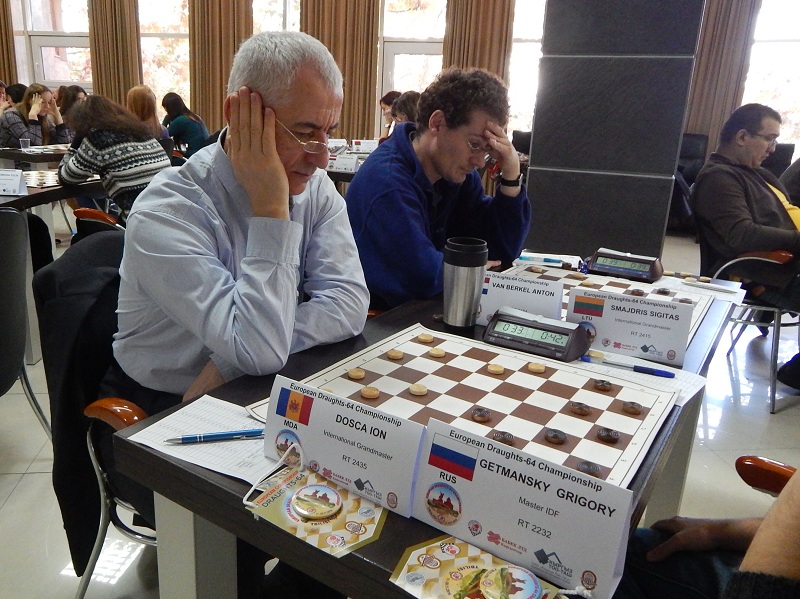 Previous Short report of IDF Board meeting
Next Russian Youth Championship U9, U11, U14