Championships of Belarus in draughts-64 among men and women (final) were held from May 24 till June 2, 2019 in the Republican Center of Olympic training for chess and draughts (Minsk, str. of Marks, 10).

Tables, games, rules, schedule of games and analysis of games are published on the website of the Belarusian Draughts Federation  HERE

The games were broadcast on the BDF page on Facebook  HERE

Prize winners of the championship of Belarus among men and women : 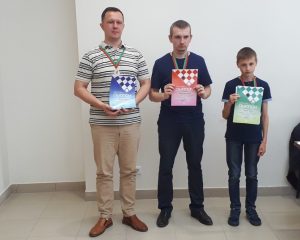 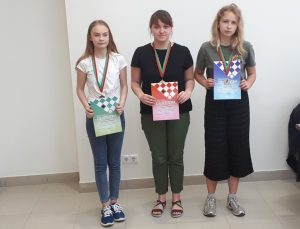