Asian Draughts Championship 2013 was held at hotel LE GRANDE PLAZA, Tashkent, Uzbekistan from April 25, to May 5, 2013.

The site of hotel  www.legrandeplaza.com. 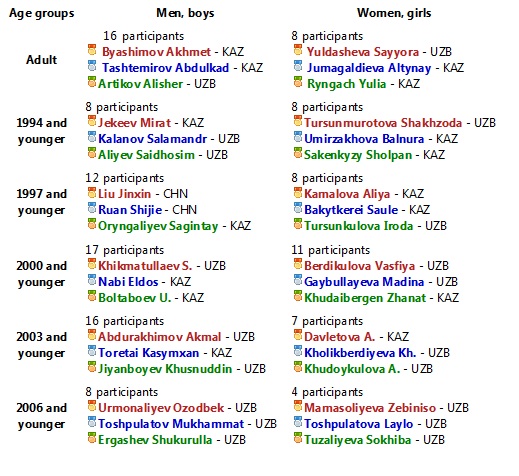 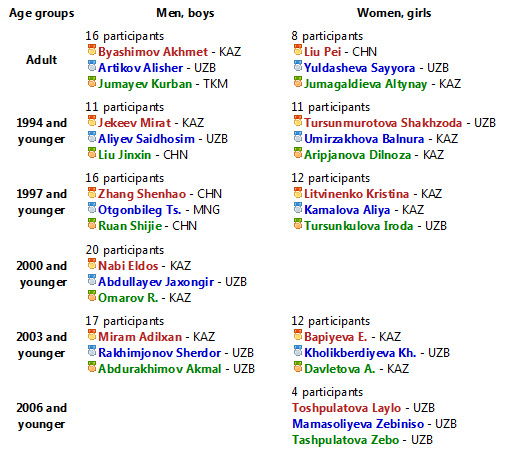