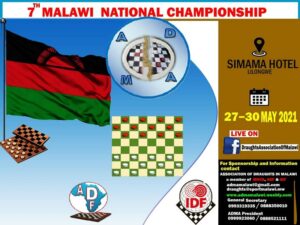 The Malawi champions were Enock Banda in men and Suzeni Kachepa in women.

02-06-2021 Malawi conducted its 7th edition of National championship for men and first Women championship at Simama Hotel in the capital city Lilongwe from 28-30 May 2021.

The mens’ championship attracted 48 athletes from all corners of Malawi while 9 ladies participated in the women championship.

In Mens category International Master Enock Banda strappingly won the championship in style with undefeated record, he won 8 rounds and drew one amassing 17 points. He went away with cash prize, gold medal and trophy.

Among his victims were FM Madalitso Thom and the second best Solobala Gama.

On second position was Solobala Gama a non-title player with 14 points while FM Madalitso Thom finished third with 12 points. 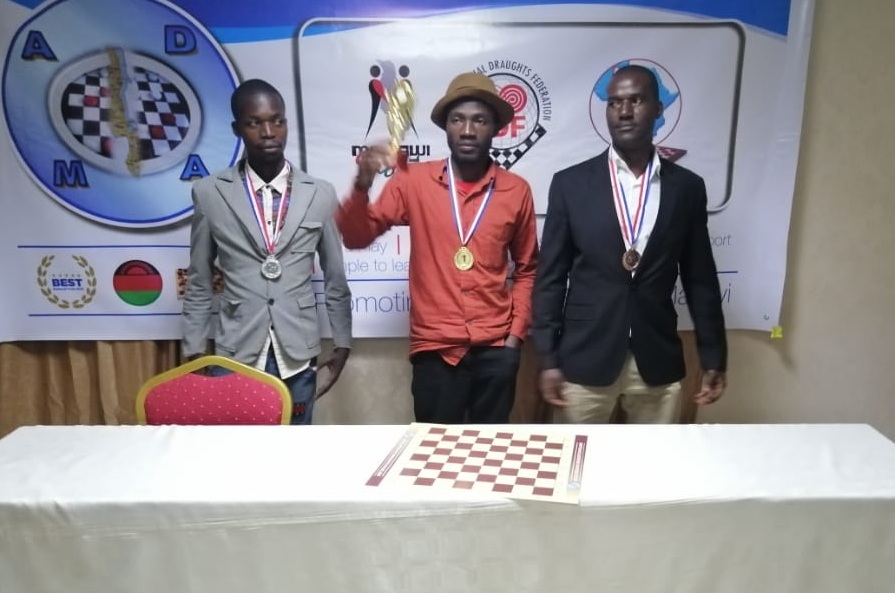 In the women category Suzan Kachepa was the champion after beating all 8 ladies and amassed 16 points while on second position was Emma Matiyasi with 12 points and on third position was Rahim Victor with 10 points.

The Association of Draughts in Malawi is excited to have successfully conducted the first ever women tournament which is inline with government policies for all sport associations.

The Honaourable minister of sports is likely to officially open a championship.

The Journey to the finals started at district level and those that qualified went on to compete at regional level where only the best emerged for the national finals.

Over 50 athletes are expected to outwit each other in a last man standing match.

To make the championship even tougher and intriguing organizers have invited, through Zambia Draughts Federation, top three of Zambia best athletes who are expected to play as guests.

This is probably the fiercest and most volcanic championship Malawi has ever conducted. 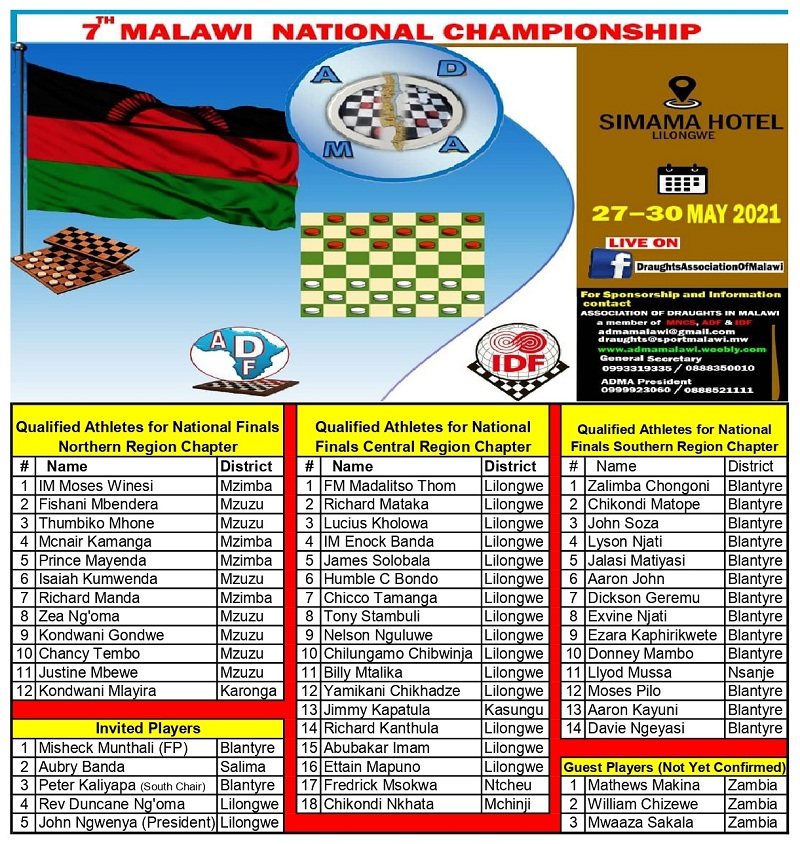 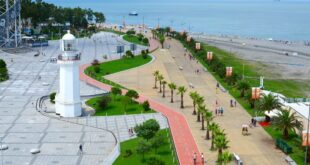