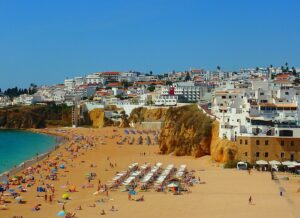 The International Draughts Federation (IDF) together with the Portuguese Draughts Federation (PDF) in accordance with the Calendar of the IDF and PDF competitions 2021 holds from 20th to 27th November 2021 in Albufeira (Portugal) International competition “Portugal-2021” – stage of the World Cup 2021 in draughts-64. Competitions are held in three programs – classic, Blitz and Rapid.
Within the framework of the competition, a match in Portuguese draughts is traditionally held: the national team of Portugal against the team of the world, in which the national team of Portugal won with a score of 13:11.
National Grandmaster Tiago Manuel from Portugal won Rapid program. International Master Georgii Taranin from Russia won Blitz program. 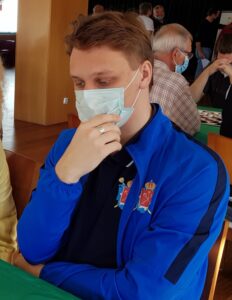 Competitions were held in Brazilian draughts according to a system of micro-match from two games with a drawing of starting moves and positions according to the official table with a time control 5’+3″ for each participant until the end of the game.

The competition was attended by 26 players from 7 countries. 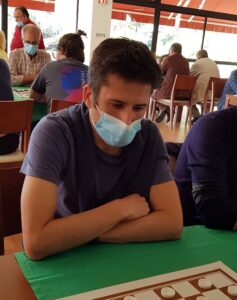 The participants played 2 games with each other in classic Portuguese draughts with a time control of 20 minutes for 2 games.

The competition was attended by 27 players from 7 countries.

The winners of the rapid program in Portuguese draughts, as expected, were the strongest Portuguese players:

Albufeira is a city and seaport in the south of Portugal in the Algarve province. It has repeatedly hosted international tournaments in draughts-100 and draughts-64.

The competition traditionally began with a match between the national team of Portugal and the team of the world. The match was played on 12 boards. The participants played 2 games with each other in classic Portuguese draughts with a time control of 45 minutes for all 2 games. National grandmasters, multiple champions of Portugal, prize winners of the World Cup stages in Portuguese draughts Tiago Manuel and Nuno Viera played for the Portuguese team. International grandmasters Dmitrii Melnikov (Russia) and Yuri Kirillov (Israel), international masters Dmitry Ganopolsky (Israel), Georgii Taranin (Russia) and other famous athletes played for the world team. 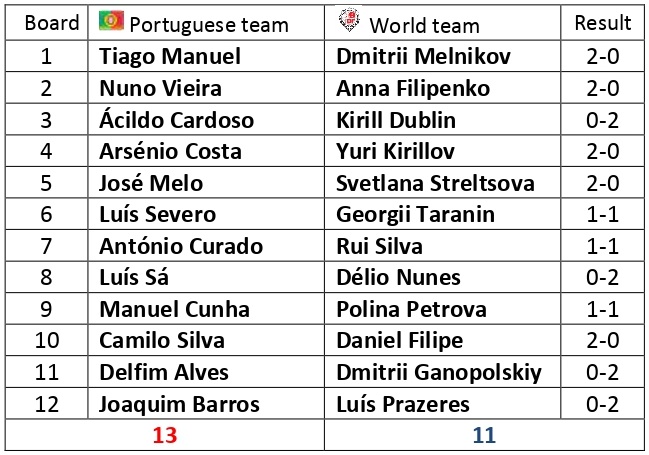 Previous In 2022, the 1st Pergament Foundation International Invitational Tournament in Draughts-64 will be held in Lithuania 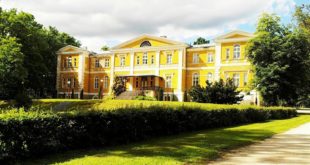