Project “DRAUGHTS IS A PEOPLE’S GAME!”

The e-project «Draughts is a people’s game!» 2015 opened on May 9, 2015 under the aegis of the Belorussian Draughts Federation. The project is dedicated to the 70th anniversary of victory in the 2nd World War. You can get acquainted with the activities of the project and take part in them. On the website of project you can read interviews with famous people. Website of project  HERE.  We invite everyone to take part in this interesting event!  END_OF_DOCUMENT_TOKEN_TO_BE_REPLACED 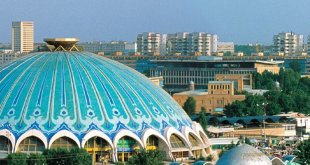 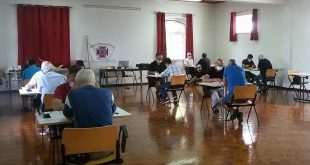 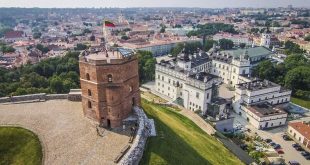 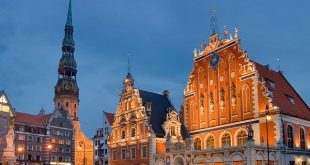 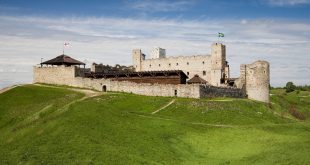